In recent years, and especially after 2014, the Global Liquefied Natural Gas (LNG) market has evolved and transformed into a "global" and fully integrated market. There is a growing trend of competition between emerging LNG exporting countries such as the USA, Australia, and Russia, for which country will gain the largest market share of the Global LNG Market. Of course, the biggest fact regarding the Global LNG Market is the dominant position held by Qatar as the largest exporter of the Liquefied Natural Gas (LNG).

The Global LNG trade will play a vital role in the future energy security of Europe and Southeast Asia. 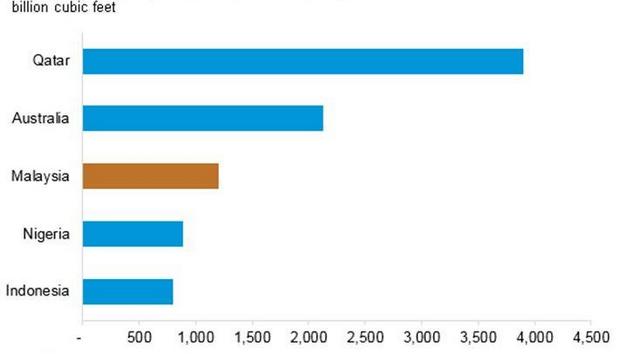 According to the diagram above, the top Global LNG exporters for 2016 were, Qatar, Australia, Malaysia, Nigeria and Indonesia. A complicated commodity market, which will cause many geopolitical upheavals over the next fifteen years into the global geopolitical energy ecosystem. Some of these upheavals will be:

- Establishment of the global geopolitical hegemony of the US not only military via aircraft carriers but also economically through LNG export ships, which will deliver shale gas from the USA to the rest of the world. Of course, we should emphasize that to maintain and increase the USA its gas production, tens of billions of dollars have to be spent in exploration and production of conventional and non-conventional natural gas fields. Shale gas production is a difficult process, and maintaining production at high and commercial levels will be one of America's biggest oil industry's challenges for the next decade. Exploitation costs will play an important role in the final sale price of US LNG on world markets and whether it will be competitive. 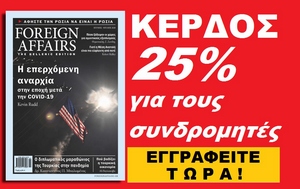